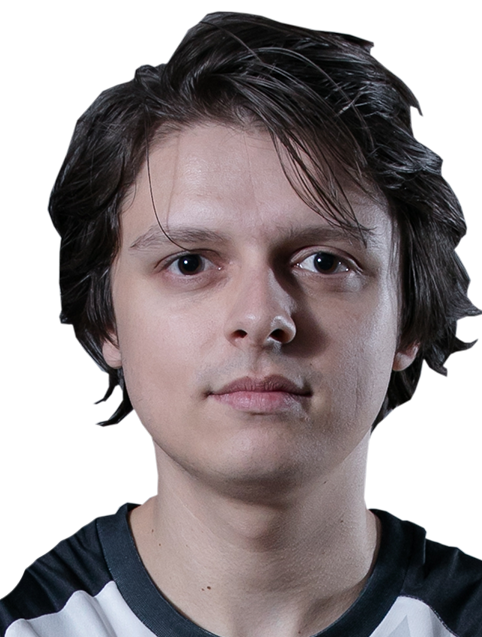 Bono started simracing when he was 10 years old?

Formula E Visa Vegas eRace Winner, five times Formula Sim Racing Champion, Bono has proved himself at the top level of simracing and he is now looking for success in the F1 Esports Series.

Racing is life. Anything before or after is just waiting.

"Monaco, my favourite track and also an amazing place!"

Q: Who is your toughest online opponent?

Q: Have you ever been to an F1 race weekend before?

A: Yes to Spa, a few times, but only on the Fridays.

Q: What was your most memorable F1 race and why?

A: Has to be Brazil 2008, where Hamilton won the championship in the final corner of the last lap.

Q: If you could pick any race in the world to go to, which would it be and why?

A: Monaco, my favourite track and also an amazing place!

Q: Who is your current favourite driver (who drives now)?

Q: When did you first make your move to professional Sim Racing?

A: I was already driving in Dutch leagues in 2005/2006, but the first big competition was probably in 2010, when I started driving in the Formula SimRacing World Championship.

Q: Have you ever won a championship in Sim Racing or come close?

Q: What are you most looking forward to in the Pro Series?

A: The competition itself. The best drivers in the world will compete, and it's going to be super tight.

Q: If you could pick anyone in the world to be your teammate, who would it be and why?

A: Greger Huttu. Amazing driver, nice guy, and I know that he would get the job done.

Q: Who do you think (bar yourself) will be the top challenger for the title win, in 2018?

Q: Outside of racing, who is your hero/inspirational character?