Just a day after turning 22, the Turkish ace got the ultimate birthday present, announcing via social media that he would compete in the sports car discipline for the entire 2020 season.

Racing for Borusan Otomotiv Motorsport (or BOM for short), he’ll be racing at all six rounds of the championship. Kicking off at Silverstone in May, he’ll travel to circuits familiar to F1 and F1 Esports fans alike. After the UK round, it’s off to Circuit Paul Ricard in France, where Bolukbasi debuted in the series in 2019. Then it’s a trip to returning F1 venue Zandvoort, and the legendary Spa-Francorchamps. A brief summer break follows, with Germany’s Nurburgring hosting round number five, and the season finale will take place at the Hungaroring. Check out the GT4 website for more calendar details.

Bolukbasi has been an integral part of the F1 Esports Series ever since the inaugural 2017 edition. In the first year, he placed fifth overall. As one of the lucky few who were sent to Abu Dhabi for the Grand Final, the pressure was high – but he held his nerve to brilliantly win the second race at Spa.

He was picked by Toro Rosso Esports at the 2018 Pro Draft, and though his run was limited to four races, he scored in every one of them, notching P12 in the final standings. He was retained by Toro Rosso for 2019, while at the same time making the jump to on-track racing. With his commitments divided, plus a super-strong 2019 F1 Esports grid, he was unable to score as many points as in his previous years. But the passion and determination remained throughout, and doubtless helped in his quest to become a full-time racer. 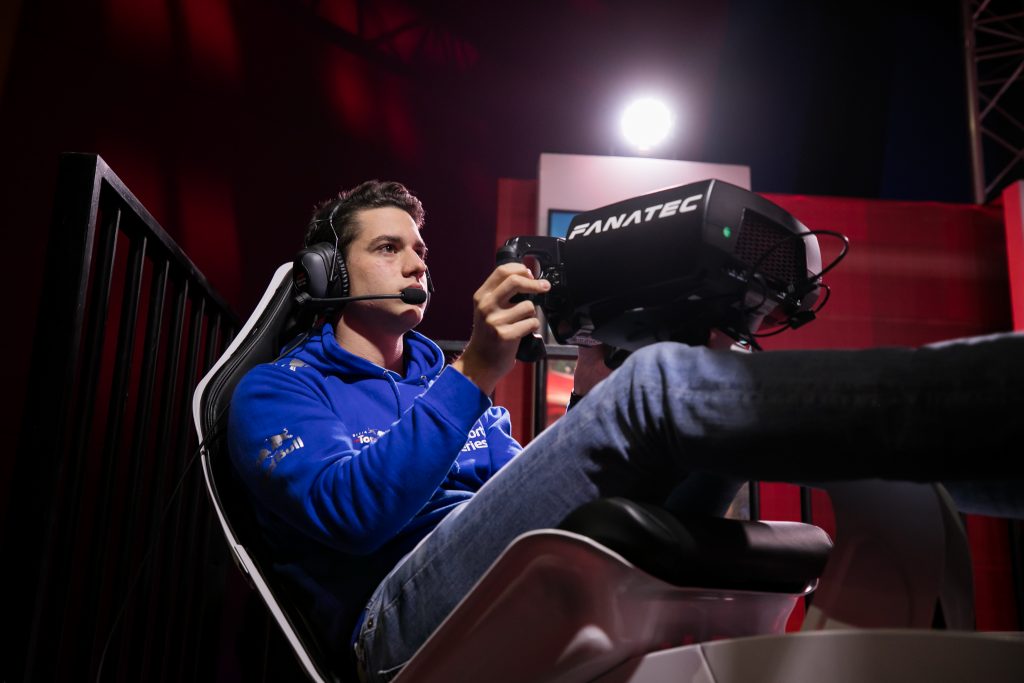 “This will be my first ever season as a race car driver, and Iâ€™m incredibly excited!” he said, in anÂ exclusive interview with F1Esports.com. And though his BMW M3 GT4 is quite a different beast to the virtual Toro Rosso STR14 used in the 2019 Pro Series, Bolukbasi says none of this would have been possible without it.

“F1 Esports has been the most important step for me to get in to real life racing. All the opportunities I had to drive real cars, was with the help of my story with F1 Esports.

“I will be forever grateful with how F1 and sim racing have changed my life completely since the first season in 2017.”

With the worlds of virtual and physical racing constantly on a collision course, there’s no telling what the future holds. Only in recent times has the idea of an esports competitor transferring their skills into the real world become feasible. And while he’s not getting ahead of himself, Bolukbasi has ambition to go to the very top.

“The pinnacle of motorsports is Formula 1, so of course my ultimate goal is to be the first F1 Esports driver to become a real-life F1 driver.

“But thatâ€™s not my only goal. Iâ€™d like to stay in F1 Esports as long as possible. And I want to be a professional race car driver, regardless of the series. I want to be a racer!” 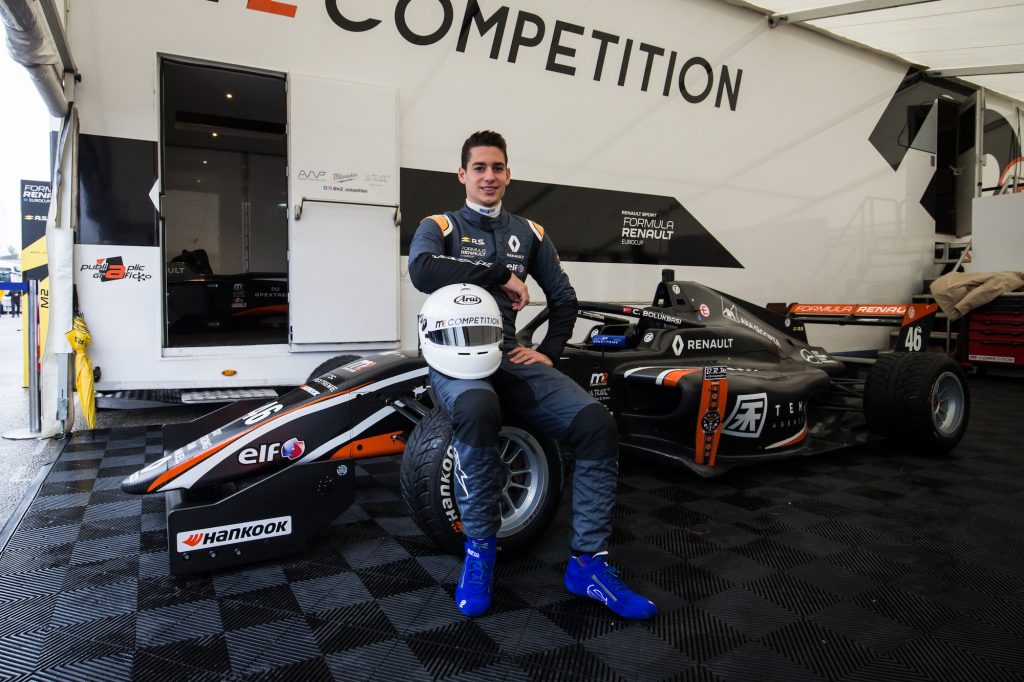 For some, life in the slow lane is just not an appealing concept. Record numbers of participants attempted to qualify for F1 Esports in 2019, showing that there are plenty of suitors ready to snap up the chance of a lifetime. But despite the chasing pack nipping at his heels, Bolukbasi offered give advice for up-and-coming esports prospects, on how they might too bridge the digital gap.

“I think the most important thing is to never give up, and keep pushing yourself beyond your limits. You have to get out of your comfort zone to achieve your goals and dreams.

“Itâ€™s a very long process that needs patience. Many thing will go wrong. In fact, maybe 99 of them will fail – but you need to hold onto that remaining last one, which can change everything.”

CHANGING OF THE SEASONS

While Bolukbasi has participated in GT4 in the past, as well as Formula Renault Europcup, this marks his first full season as a racing driver.

His F1 Esports plans are TBC for 2020 at the moment. But the popular Turk couldÂ in theoryÂ get the best of both worlds, and participate both physically and digitally. We’ll have to wait for driver announcements and the 2020 Pro Draft to find out, but this could be an exciting year of fighting on both fronts.

Either way, it’s a fantastic time to be an Esports racer moving onto the track. Look no further than Igor Fraga, who was recently signed by Hitech GP in the FIA Formula 3 Championship. Fraga started in karts, before moving up into junior formulae in his native Brazil. In addition, he joined the F1 Esports ranks, making it to the 2017 final in Abu Dhabi, along with Bolukbasi and several others. Now, he’ll be flying the flag on Formula 1 weekends, as F3 tours the world in nine different countries.

“I think Igor’s achievement is great for the esports scene,” said Boukbasi.

“His success is helping every other sim racer. Itâ€™s amazing to see him find the economical resources and talent to continue up the ladder. I wish him all the best for his season!”

While Fraga will be getting geared up for pre-season testing in Bahrain at the start of March, Bolukbasi has a little longer to wait for the GT4 series. With the F1 Esports 2020 Pro Draft also on the horizon, things will start falling into place quickly, so training and prep will be crucial to keep pace.

Watch this space for more news as our esports heroes fly the flag for the digital revolution around the globe. And of course, check back here for the latest updates on the 2020 Pro Draft, and Pro Series!